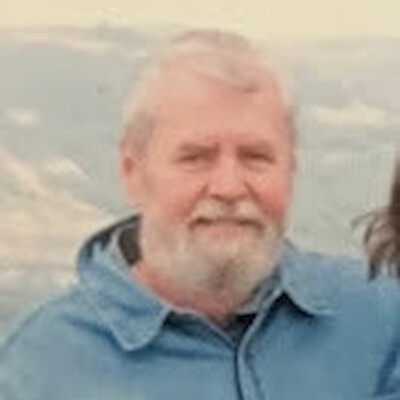 In Memory of Ronald Berg

He was preceded in death by Lynn Ann Berg, his wife of 35 years and son, Joseph M. Christians. He was also preceded in death by his parent-in-laws Chester and Barbara (Johns) Routson, brother Art Berg, brother Ken Berg, sister Beverly Funck, and sister Lou Ann Scheffler and her long-time partner Jack Sieger.

Ron is survived by his two daughters, Stephanie (Louis) Kalin and Emily (Jason) Garbisch, sister-in-law Carol Berg, brother-in-law Bob Funck. He is also survived by his four grandchildren, Kristina Kalin, Anna Kalin, Lauren Garbisch, and August Garbisch. And since the passing of his wife, they gained a great-grandaughter, Madalynn Joe Kalin.

Ron retired from the Social Security Administration where he worked many years as an Occupation Claims Authorizer in downtown Chicago, IL. He served in the Air Force during the 1960s. Like many, Ron rarely talked about his service. Although he was a whiz with numbers, reading, billiards, fishing, and gardening were his true passions. Ron and Lynn lived most of their early marriage together in Bolingbrook, IL. Summers centered around their week vacation in Ron’s hometown of Rice Lake. One of his first stops was to reconnect with his cousin, Neil Fredrickson where Old Style was consumed and fishing plans were made. When he retired in 2002, Ron and Lynn built their final home on Minnow Lake outside of Mikana, WI. Ron loved his walks, rides on his 4 wheeler, digging in his raised gardens, playing pool in the basement, and he especially enjoyed when the girls would bring their families, so he could share all of his loves with them.

Cremation rites will be accorded with Appleyard’s Home for Funerals in Rice Lake. Burial of ashes and graveside service will be held at a later date to reunite Ron and Lynn at Trivoli Cemetery in Trivoli, IL.